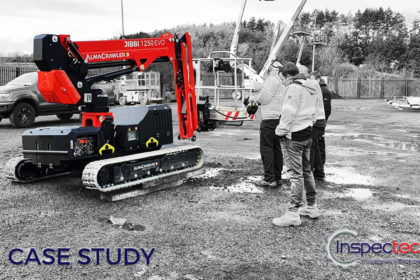 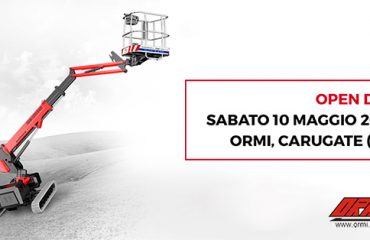 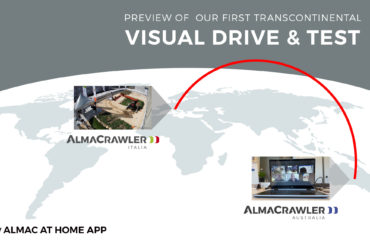 Almac At Home: Drive and Test our Aerial Platform directly from home 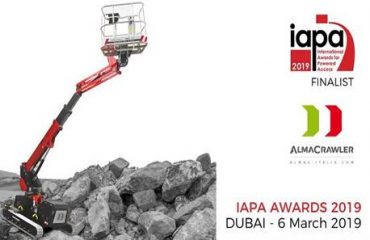 Almac selected as a finalist to the IAPA AWARDS 2019